Dyslexics Will Create The Future

Listen to Jeffrey share his experiences as a dyslexic leader within the US Coast Guard and his vision for the future. (The post below was only slightly edited & preserves Jeffrey's native tongue. Click here for an example of Headstrong Nation founder Ben Foss writing with his native (dyslexic) tongue) 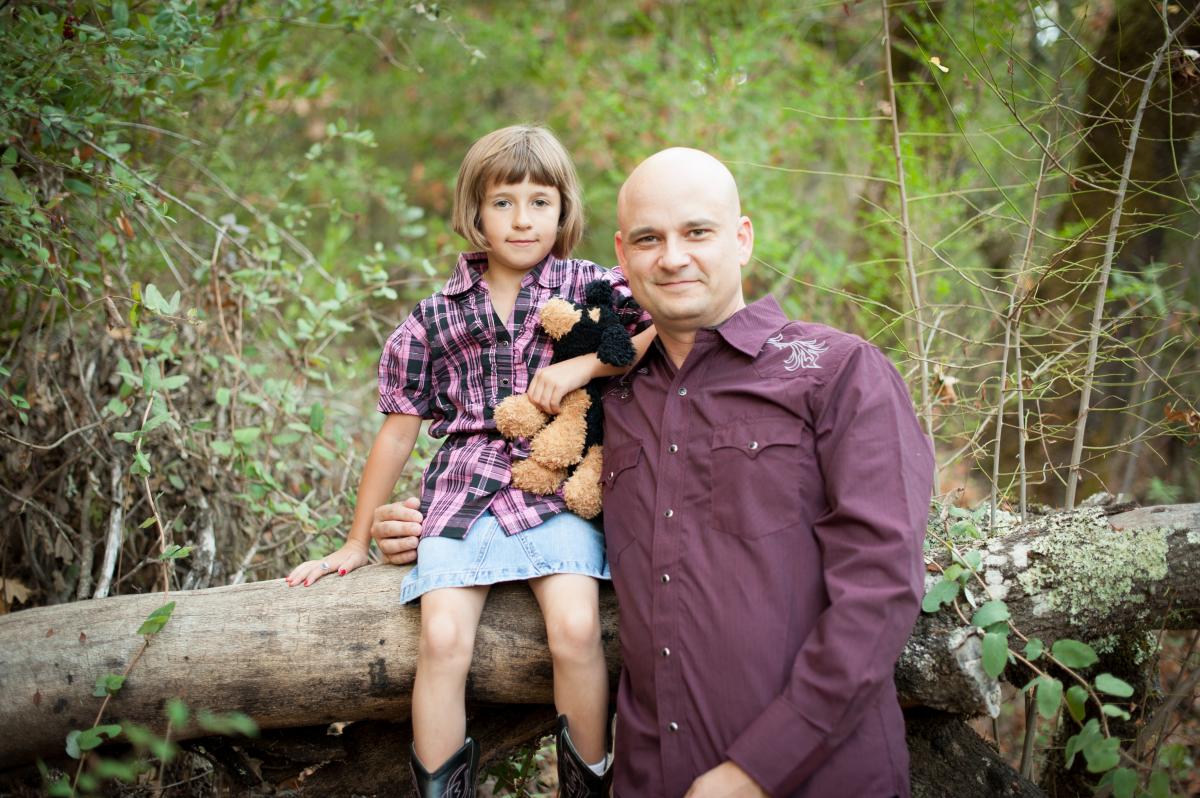 How many of you remember sitting in “that seat”?

The seat the teacher puts you in so she can ignore your questions. The seat that gets a “D” no matter how bad you do. The seat that is out of the way so you don’t bother anyone. One thing never happens in that seat: learning. How many of you have sat in that seat?

I was held back twice from Kindergarten to out of 5th grade. After that the schools would no longer grade me correctly, but they didn’t want to fail me anymore, so I was just given Ds.

I hated school, but I hated it for a good reason. The school that was supposed to teach me reading, writing, and arithmetic, instead taught me to cheat, lie, and fight. I knew these things were wrong, and I hated the school and myself for this.

I was homeschooled by my stepdad for two years after dropping out after 8th grade. My reading was around first or second grade level and I could not spell at all before being homeschooled. I spelled ‘of,’ ‘ove,’‘to’ became ‘toow,’ and a note I wrote to my mom read: “I love you WOW!”

After school, I got married and joined the US Coast Guard. With my test scores, I barely made it in, and was called illiterate in boot camp. But my work said so much more, and I quickly advanced. As an E-5, E-6, and E-7, I was usually the youngest person in the unit to hold that rank, but still led those around me.

People say the military makes grate leaders, but that is not necessarily true. Very bad leaders can look like grate leaders when they can throw people in jail for not doing what they say. Good or bad is up to the individual. I found out I am a natural leader of people. The guys and gals that worked for me found my pride in them to be a great reword. They wanted to make me proud of them, and I usually was.

As an E-6, I was handpicked to teach Navy and Coast Guard Officers critical knowledge before going out to the fleet. As an E-7, I was chosen to WRITE the single most read document in the entire Coast Guard, the Enlisted Professional Military Education (EPME). While I was there I advanced to E-8, which put me in the top 2% of the Enlisted ranks. I should make E-9 in the next few years and this will put me in the top .2%. Although I did so poorly in school and had so many people betting against me, when I was working I was successful at almost everything I did. In the real world my dyslexia was a blessing not a curse. 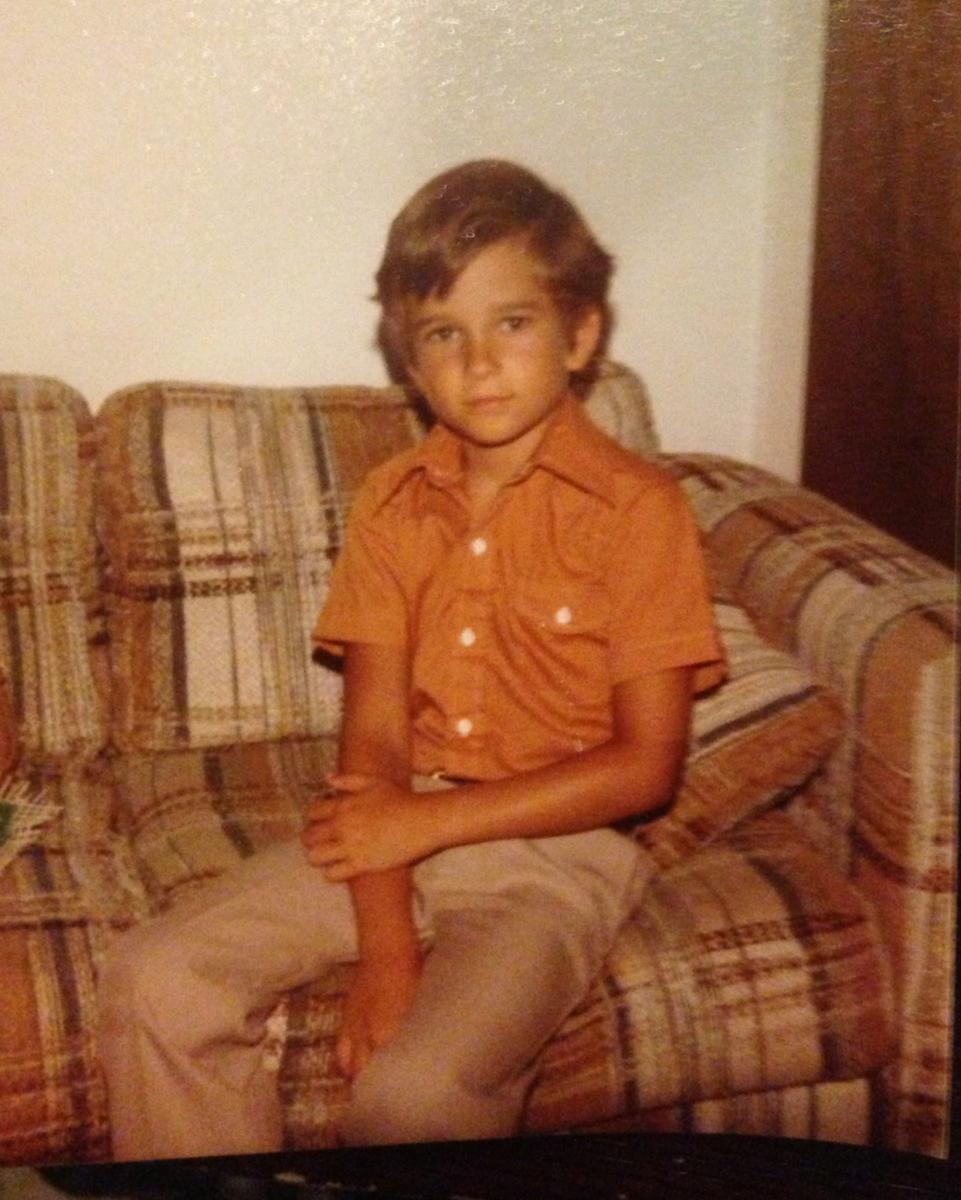 When I get out of the Coast Guard I want to start a career in politics, focusing on education. Not to get concessions for dyslexics but to have the system change everything they know about dyslexia. I don’t think we should be taught to learn how book readers learn (yes, I mean taught to learn), but to be taught how dyslexics learn.
Take this scenario, for example: In a spelling test, you are asked to “spell the numbers in the mathematical term pi to the 5th decimal place.” If you get a number in the sequence wrong, you will get the whole question wrong even if it was spelled correctly. Would that be a fair assessment? If spelling problems were graded as if they were math problems, would it be fair to those who had trouble with math?
No. Then why is it fair to count answers wrong if they are spelled incorrectly in history, science, or literature classes? I don’t mind failing my spelling test because I can’t spell, but it is wrong to fail my history test because I can’t spell. I want to make spelling a subject and not an educational tool.
Even in state universities, the standards on papers are old and antiquated. I don’t think I wrote a paper in college that didn’t come back to me with a grade that reflected my technical ability to write more than my knowledge of the material. When this was pointed out to the instructor I was invariably told, “This is the way it’s done.”

Dyslexia is a larger community (~ 4 million) than the deaf and blind communities combined (~ 98,000). There are schools for the blind and schools for the deaf, so why aren’t there schools for dyslexics in every district? There are many publicly funded programs that cater to the needs of smaller groups than dyslexics, but these group differences are either easy to determine or the group has strong public awareness (e.g. autistic spectrum disorder & Down’s syndrome). Today no one would call a deaf or blind person dumb or a Down’s child retarded, but somewhere right now there is a kid being called stupid because s/he is dyslexic.
We need to get mad about this! We need to be mad that there are kids all over this country having their spirits broken by the ignorance of our society. It’s not okay to use the “N” word when referring to a black man or, as stated above, the “R” word when referring to a little Down’s girl and no one uses “deaf and dumb” for a mute person. So why is it ok to call a dyslexic child “Lazy, dense, slow or stupid”?
We need to flood our leaders and school boards and demand that they see us for who we are—individuals specially designed to lead, think, and innovate. Dyslexics can be the gratest human resource this country has discovered. All we need is to be correctly taught the fundamentals and we will create everyone’s future.
We need to start voting dyslexic. Ask your representative if they are dyslexic. Ask if there is a dyslexic in their family. If they are dyslexic or have a close personal understanding of our issues, let this influence how you vote. It is ok to vote for people who know what it is to struggle.

“It is the theory which decides what we can observe.”
— Albert Einstein
Tell everyone you know that you are dyslexic. Write on blogs and comment on articles you find interesting. Share your insight and label what you write as “opinion of a dyslexic.”
The world needs to know we are here, and as soon as they do they will want to know if their doctor is a dyslexic or if their CEO is a dyslexic or if their president is a dyslexic. We have been fallowing way to long—we were meant to lead. Make these thoughts your theory and the world will observe you as you are: a great person gifted with dyslexia!

5. One extra sidebar on dyslexia

We must not allow those in the educational system to tell us that eye-reading is the true sign of intellect. If discovery is inventing the wheel, intelligence is using that wheel in a practical manner, and education is passing that knowledge forword so it does not die with you. Before Gutenberg, dyslexics did all of these. We were the inventers, the holders of intelligence, and the educators of those that came after us.
A person can lead at most 10 people, any more than that and you are leading leaders. Before books, society would have needed about 15% of people to have the ability to learn by word of mouth and pass this knowledge on to the next generation the same way. Dyslexics make up 10-20% of society so we could have naturally fit into this category, becoming the leaders of communities, as well as the doctors, lawyers, scientists, and engineers.
(Phonics starts with a “P”!  I rest my case.)
Opinion of a dyslexic.
Jeffrey Phillips, Senior Chief Damage Controlman
United Sates Coast Guard Active